Asian influences to spice up your table.

Tofu with Smoked Salmon and Caviar

Takashi Yagihashi opened his namesake Chicago restaurant, Takashi, in December 2007 to immediate critical and consumer success. Both Esquire and Chicago magazines named Takashi a Best New Restaurant of 2008, and it garnered a rating of 29 in Zagat, the highest food rating in Chicago. In 2010, Takashi earned a star rating from the Michelin Guide Chicago, one of only eighteen restaurants to do so. The restaurant continued to earn a star rating from 2011 through 2015. Takashi also operates Noodles by Takashi Yagihashi, a rustic Japanese noodle restaurant that opened in 2006 at Macy’s on State Street in Chicago, he opened Tabo Noodles in Macy’s Herald Square in December, 2015, and he has run such famed kitchens as Okada at the Wynn Hotel in Las Vegas and Tribute in Detroit.

In 2000, Takashi graced the cover of Food and Wine as one of America’s ten Best New Chefs, and in 2003, he was selected Best Chef Midwest by the esteemed James Beard Foundation. His first cookbook, Takashi’s Noodles, was released in April 2009; in 2011, Slurping Turtle opened to instantaneous success and received a Michelin Bib Gourmand Award in 2013, 2014, 2015 and 2016. Located in Chicago’s River North neighborhood, Slurping Turtle offers Japanese comfort food, where delicate balance and respect for natural flavors continues to be a hallmark of his cooking style. Takashi opened another Slurping Turtle in Ann Arbor, Michigan, in April 2014. In spring 2013, he opened Tabo Sushi by Takashi in Chicago’s Plum Market, a neighborhood store offering natural, organic, local and specialty items.

In addition, Takashi has appeared and competed on Top Chef Masters (where he was awarded as the fan favorite), Top Chef Duels (where he was a finalist), Iron Chef and the Martha Stewart Show. 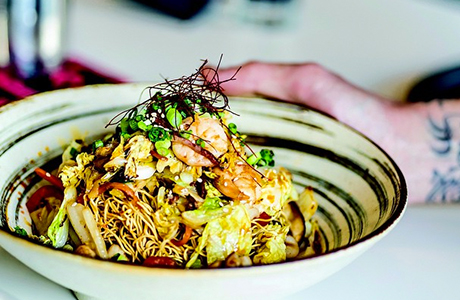 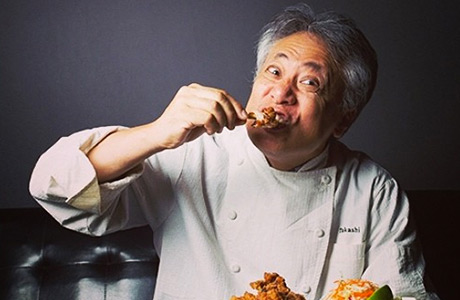 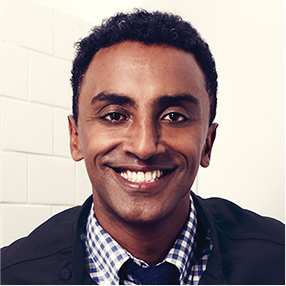 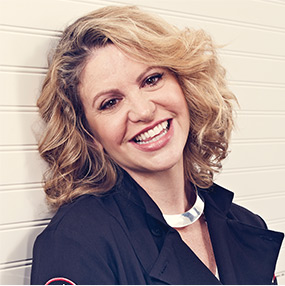 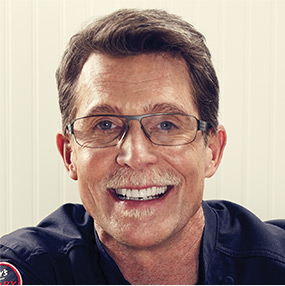