Our new show launches soon in NYC, Chicago & San Francisco—check back for details!

Dive into the vibrant colors of deep-sea florals and stunning marine life at our upcoming Flower Show, “Voyage to Oceanum.” Visitors to Macy’s marquee stores in New York, Chicago and San Francisco will embark upon an exciting under-the-ocean odyssey, discovering long-lost treasures and breathtaking aquatic beauty along the way.

The second chapter in a trilogy of fantasy fiction tales with R.H. Macy IV, this new exhibition takes place after the events of last spring’s “Journey to Paradisios,” where we imagined an otherworldly paradise of lush flora and beautiful blooms.

Get a glimpse of the incredible sights our designers are dreaming up for a world that exists way down below—from colorful underwater flowers and coral reefs to mythical creatures from the ocean’s abyss. 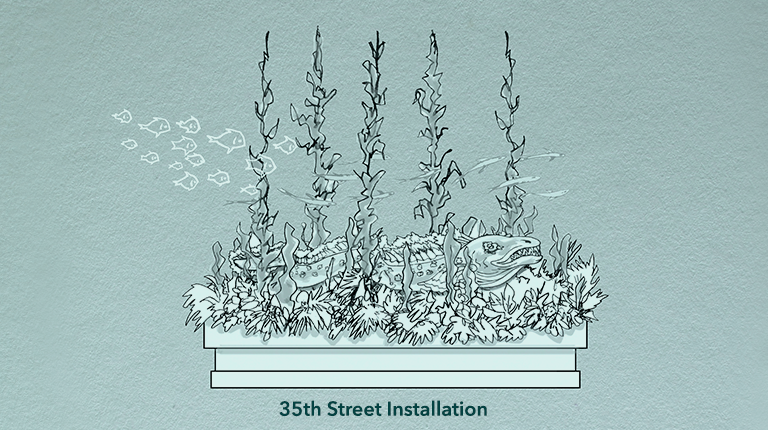 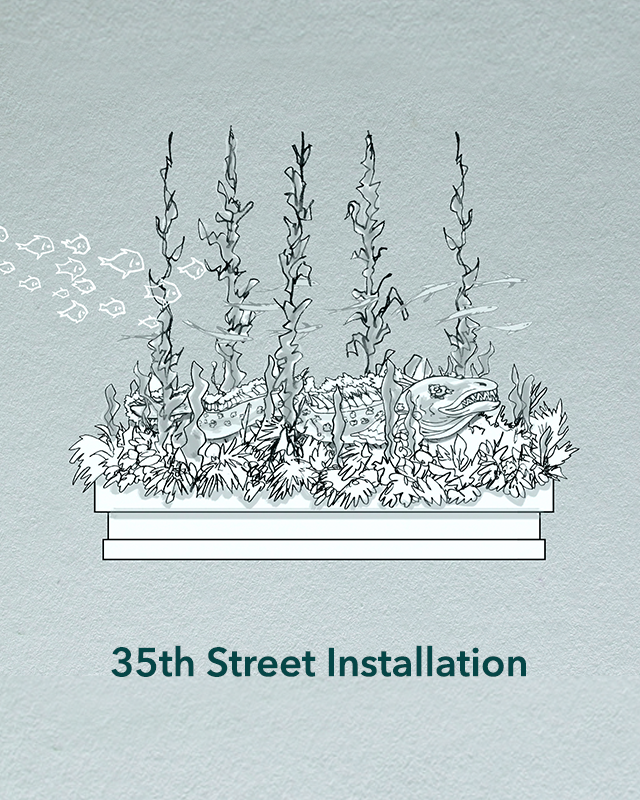 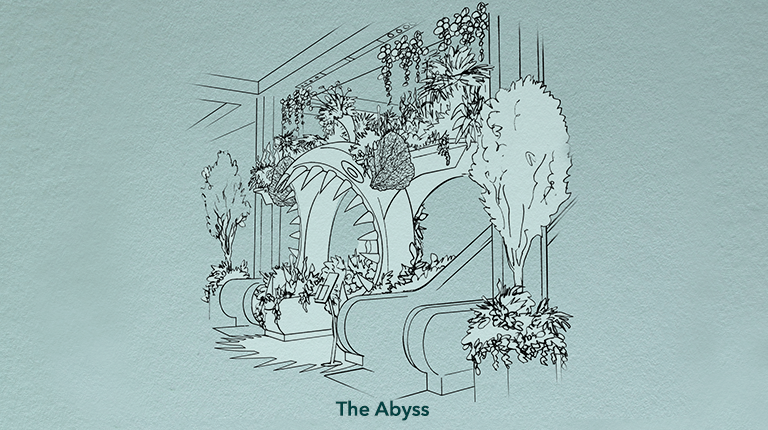 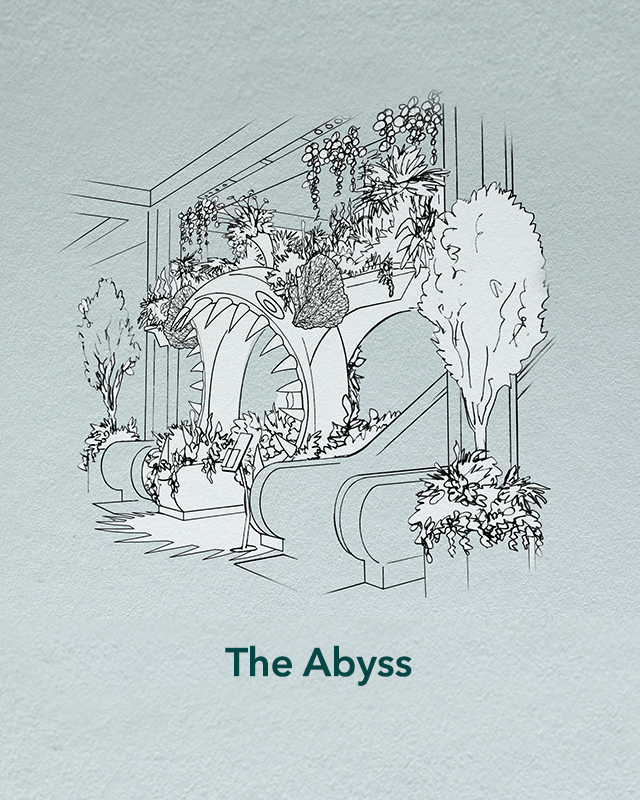 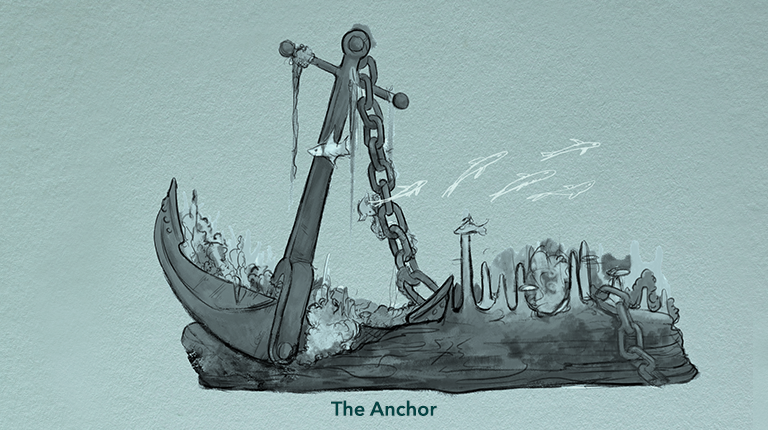 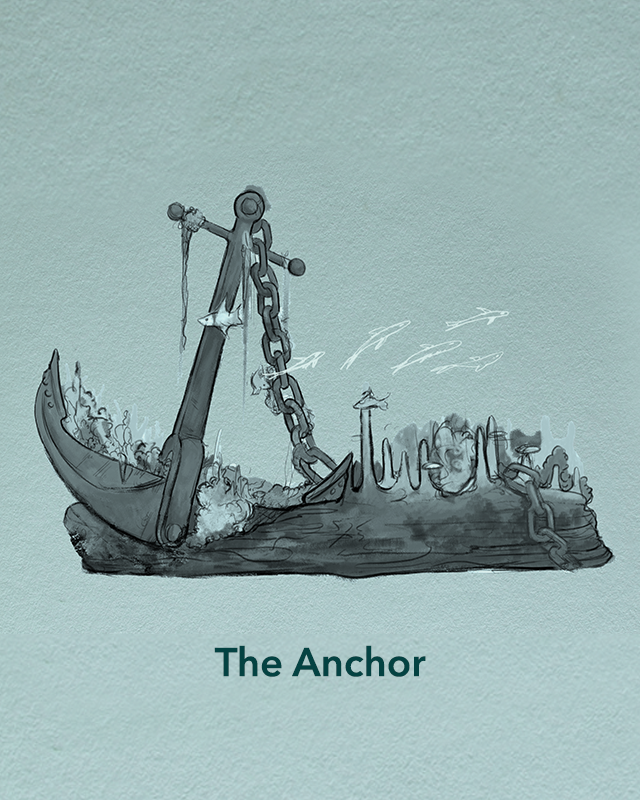 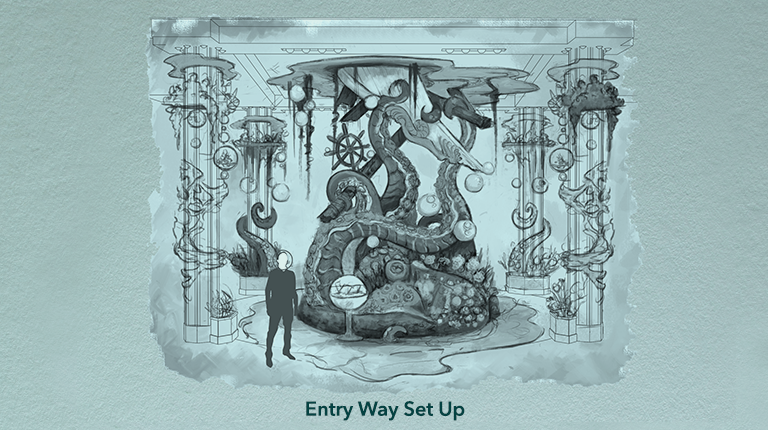 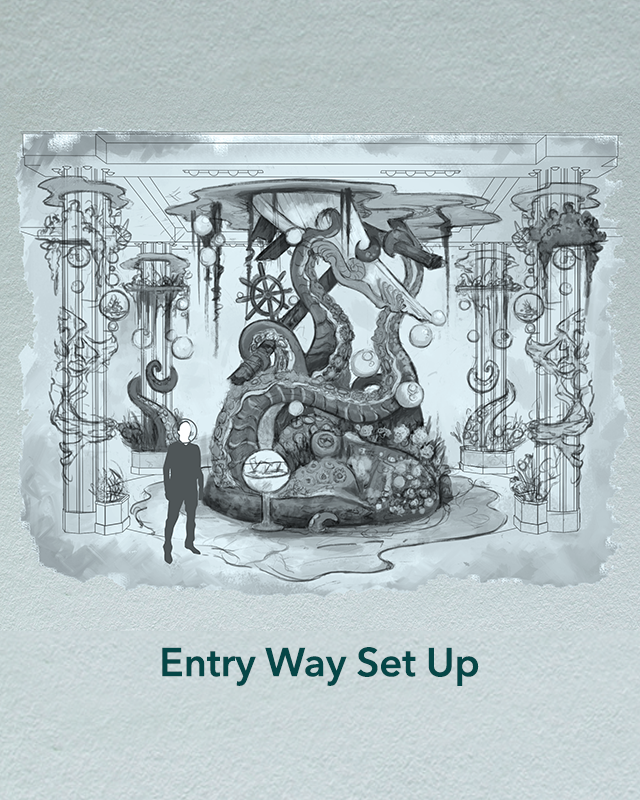 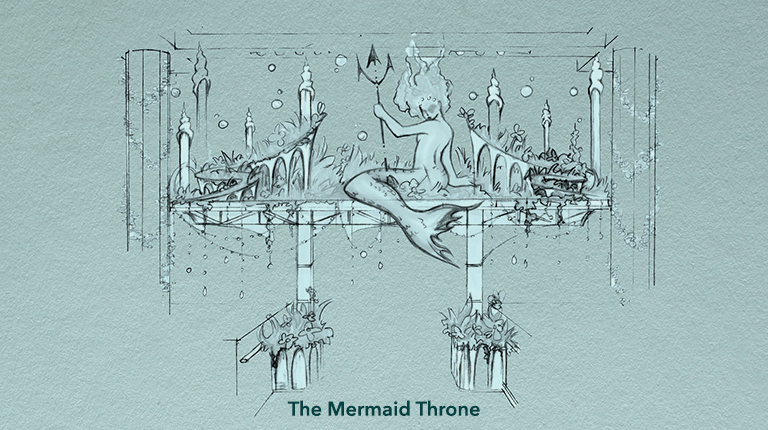 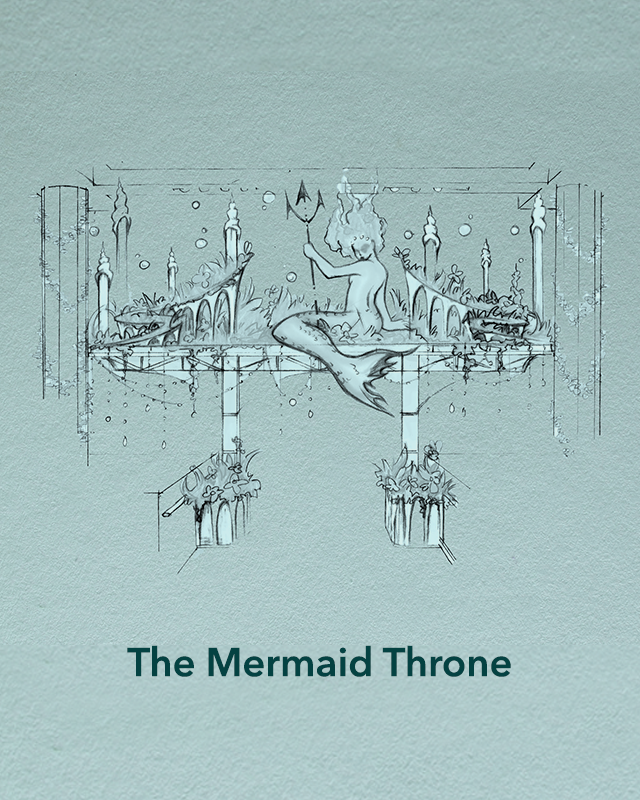 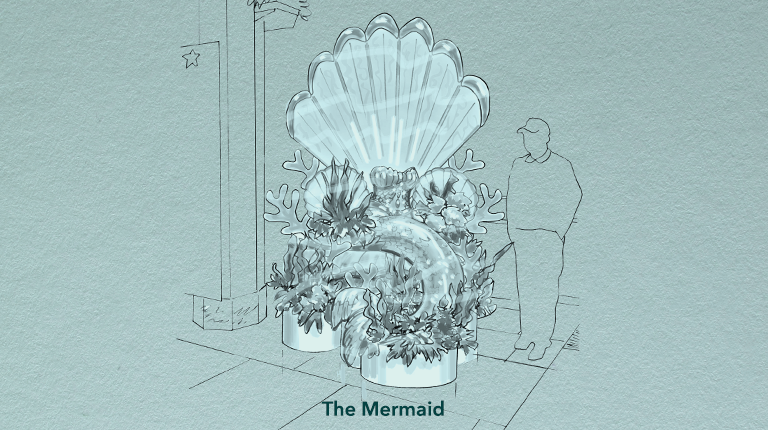 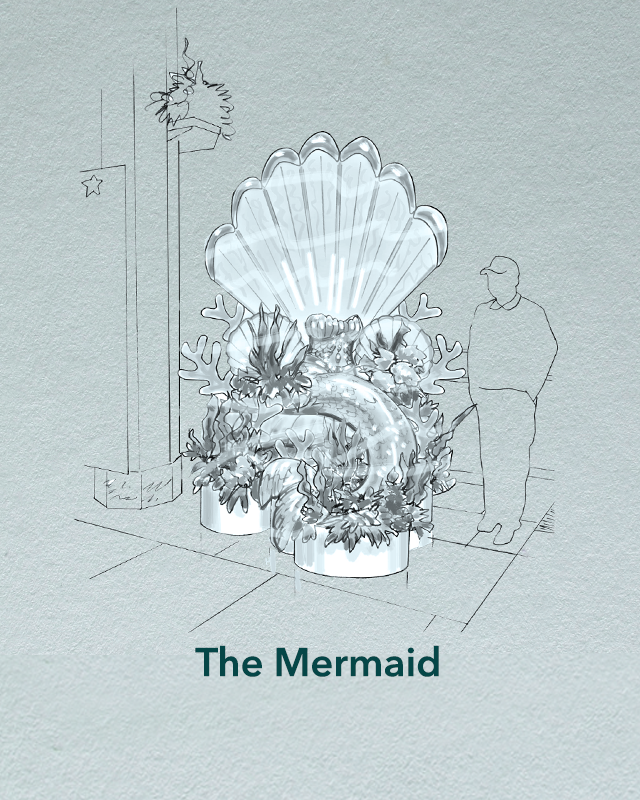 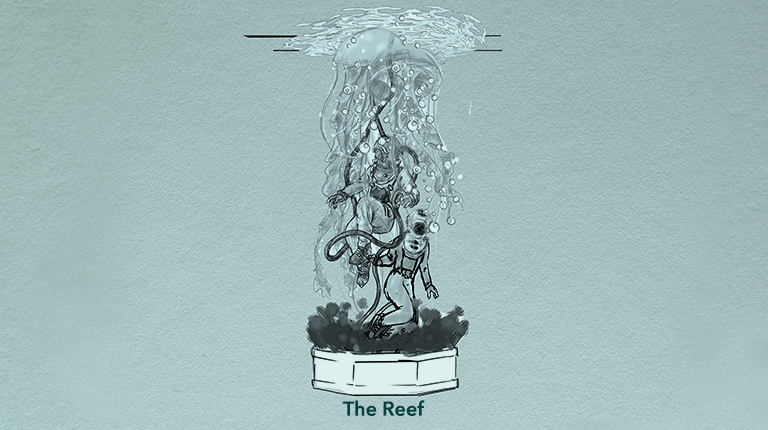 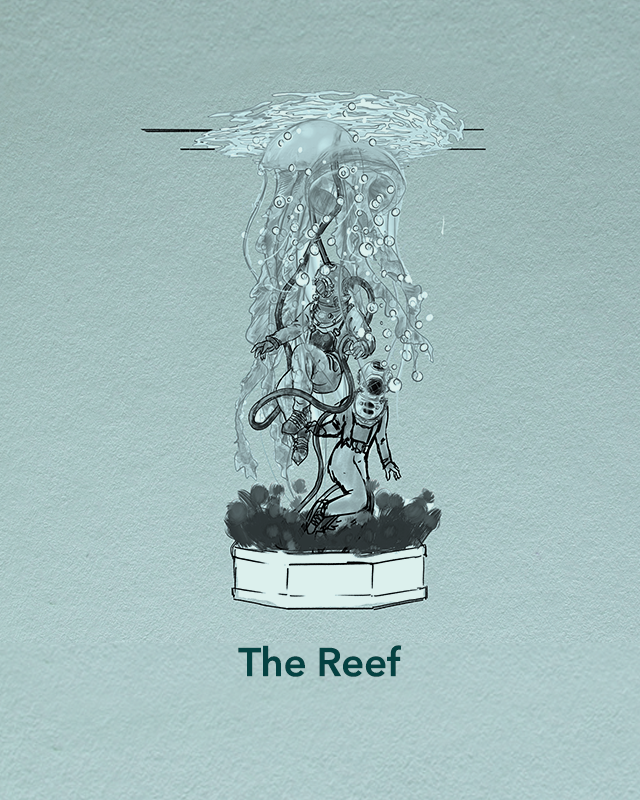 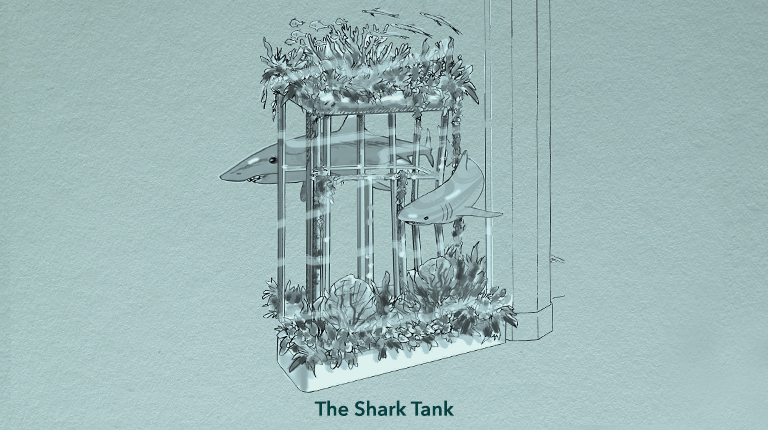 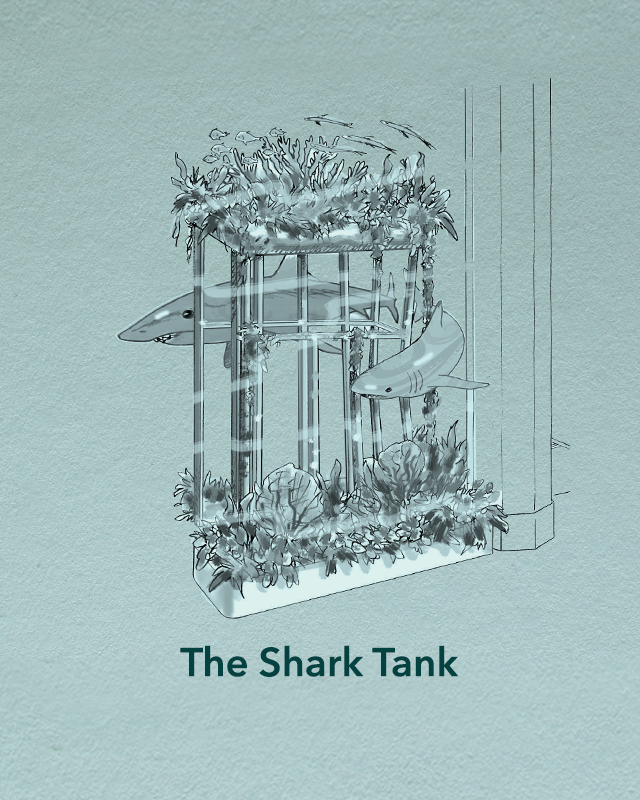 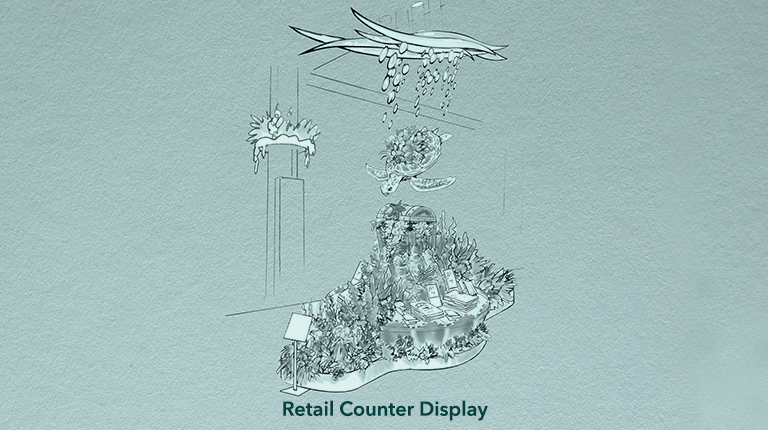 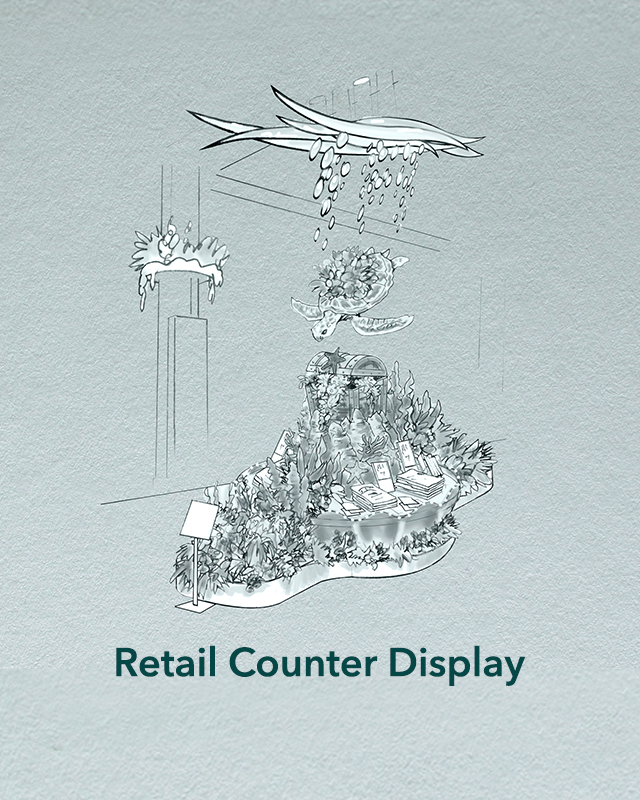 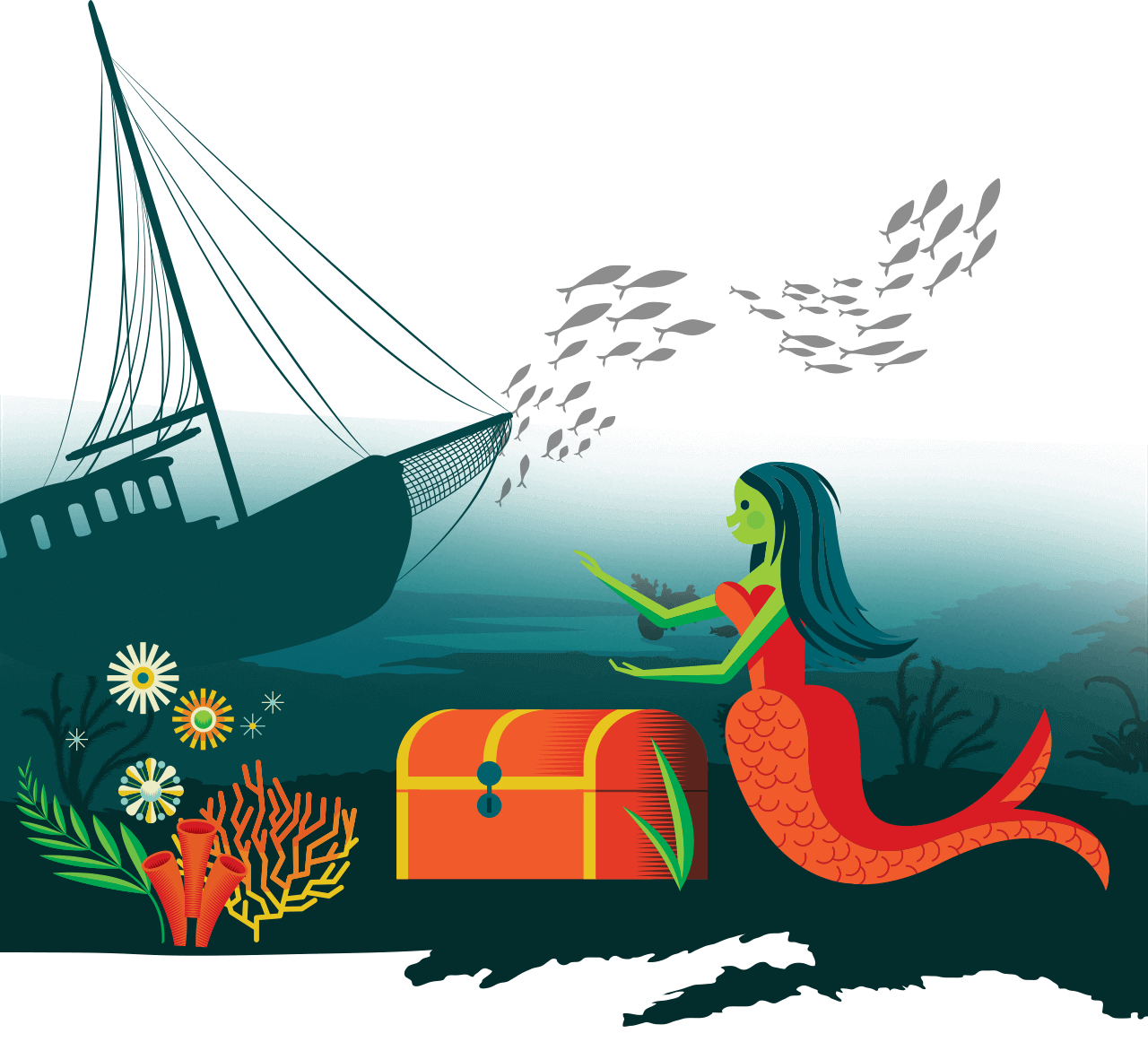 Macy’s has been wowing visitors with its elaborate gardens for more than 70 years.

THANKS TO OUR PARTNER

THANKS TO OUR PARTNER

Sinclair is a privately held Wyoming company with executive offices in Salt Lake City, Utah. Sinclair owns and operates two refineries in Wyoming along with a network of both crude oil and finished-product pipelines and terminals in the Rocky Mountain and midcontinent regions. The company markets fuel in 29 states to more than 1,400 branded stations, featuring DINOCARE our TOP TIER® Gasoline.

Sinclair Oil and Gas Company manages its exploration and production portfolios by participating in major oil and gas development projects in the U.S. Other affiliates include the Grand America Hotel in Salt Lake City, the Little America Hotel chain, the Westgate Hotel in San Diego, Sun Valley Resort in Idaho and Snowbasin Resort in Utah. For more information, visit sinclairoil.com and follow the brand on Facebook, Twitter and Instagram.