product don't have any reviews.
Be the first to Write a Review 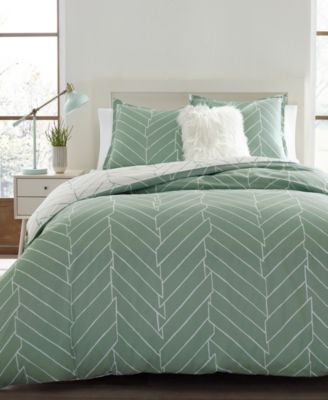 Part of a Collection

With a simple, yet versatile, pattern on both sides, the City Scene Ceres bedding ensemble offers two looks in one. Either display the green ground and white herringbone design or the white ground and green herringbone reverse.

Customer Reviews
What do you think? Reviews make shopping better for everyone.