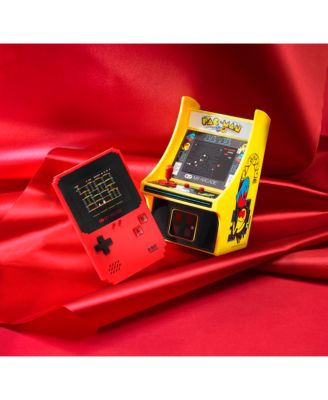 This item is part of the My Arcade Collection

Stop the Invasion! Jump in your spaceship and fend off the waves of attacking enemy invaders before they land. Originally released in 1978, SPACE INVADERS™ had a revolutionary impact, becoming an instant global phenomenon among arcade enthusiasts and introducing many others to video games.