From Monday, June 29 through Saturday, July 4, Macyâs Fireworks displays will launch unannounced on select evenings across New York City. Each 5-minute display will feature Macyâs signature pyrotechnic scale with thousands of shells reaching heights up to 1,000 feet. Each show is brief and will be over before residents can gather at its source. The displays will be launched from one or two land or water based locations over the course of the week-long celebration covering every borough of New York City.

Please note: Staying close to home and following safe social distancing guidelines is the best way to enjoy the show. 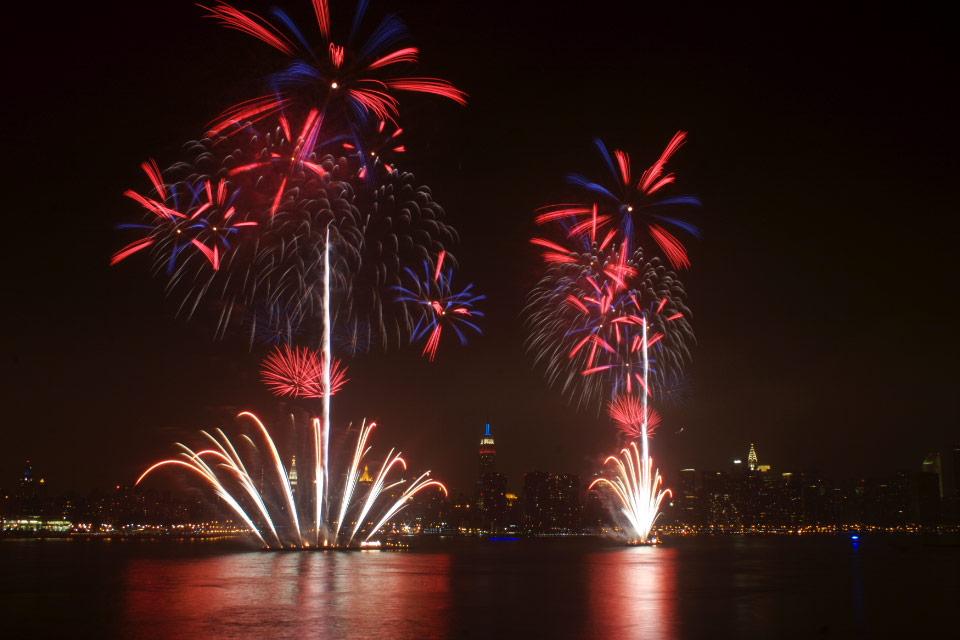 Thanks for watching
the 44th Annual Macyâs 4th of July Fireworks!

Once again, a special thanks to our frontline heroes in New York City & across the country. Come back next year for another incredible experience! 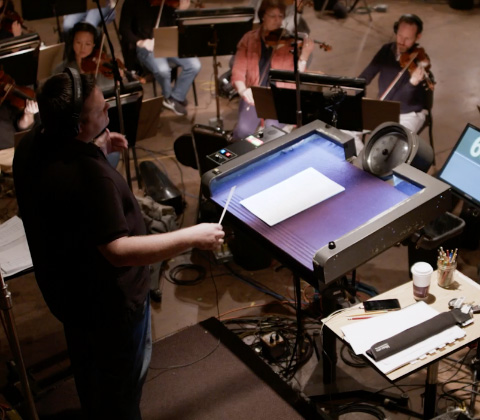 This yearâs musical score featured a mix of pop and patriotic anthems celebrating New York Cityâs resilience during the COVID-19 Pandemic. Produced in partnership with Hollywood Scoring, the musical score included a special salute to Americaâs frontline workers, who served our city and country tirelessly during this time. 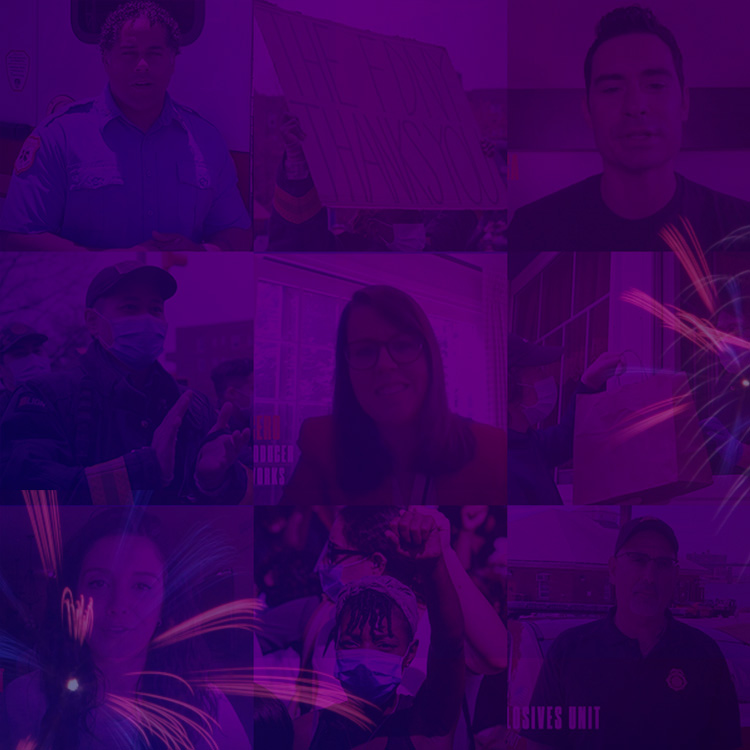 WHAT THE FIREWORKS MEAN TO US

More than ever, itâs all about family, friends and community.

We're lining up some of entertainment's biggest stars and hosts to make appearances during our broadcast. Check back for all the details!

We had showstopping performances from an ensemble cast of major starsârevisit who rocked with us in 2020! 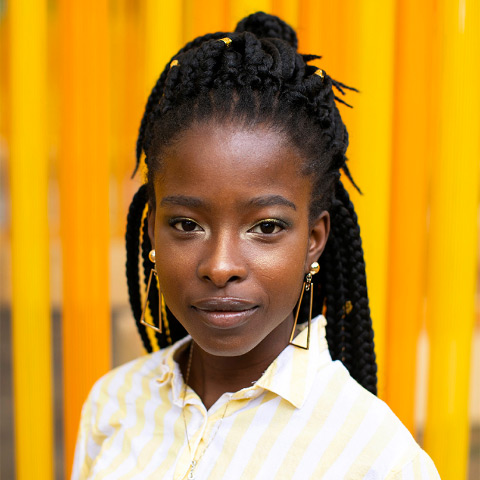 Amanda made history in 2017 at age 21, by being named the first ever National Youth Poet Laureate in the United States. Born and raised in Los Angeles, she is in the top of her class at Harvard studying Sociology. Since publishing a poetry collection at 16, her writing has won her invitations to the Obama White House and to perform for Lin-Manuel Miranda, Secretary Hillary Clinton, and others. She has received a Genius Grant from OZY Media, as well as recognition from Scholastic Inc., YoungArts, and more. She currently writes for the New York Times newsletter The Edit and signed a two-book deal with Viking. Recently, she traveled to Slovenia with Prada as a reporter on the companyâs latest sustainability project. 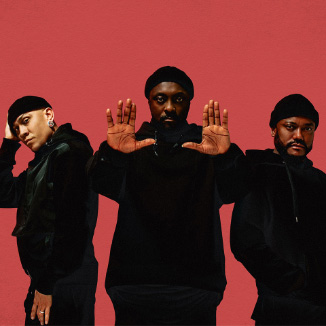 With every move, Black Eyed Peas dictate the rhythm of culture. Over the past 25 years, the Los Angeles trioâwill.i.am, apl.de.ap, and Tabooâearned six GRAMMYÂ® Awards and sold 35 million albums and 120 million singles such as Elephunk, The E.N.D., and more. Moving over 3 million tickets, performing 300+ shows throughout 30 different countries, and headlining stadiums, they graced the biggest stage in the world at the Super Bowl XLV Halftime Show in 2011. They ignited a new era with the 2019 single âRITMO (Bad Boys For Life)â with J Balvin. The follow-up âMAMACITAâ feat. Ozuna & J. Rey Soul accelerated the ascendancy of Black Eyed Peas to total cultural dominance in 2020 and welcomed its new member, J. Rey Soul. 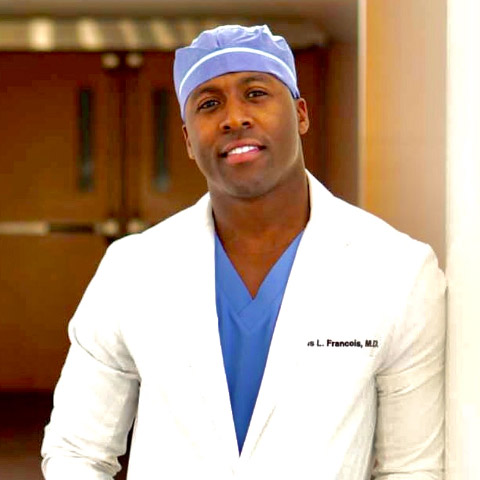 Doctor Elvis is a Spine Surgeon in training at the Mayo Clinic in Rochester, MN. In addition to his medical training, he has a passion for sharing his voice with uplifting music both in and outside of the hospital. Doctor Elvis recently released his first independent EP, MUSIC IS MEDICINE, and all proceeds from the inspirational 4-song project go to The Center of Disaster Philanthropy COVID-19 Response Fund. Doctor Elvis and MUSIC IS MEDICINE debuted on three different Billboard charts and has been featured in Rolling Stone, Associated Press, TODAY Show and more. Dr. Elvis is using his amplified platform to shine a spotlight on his fellow health care professionals and the life-saving work they are doing during this pandemic. 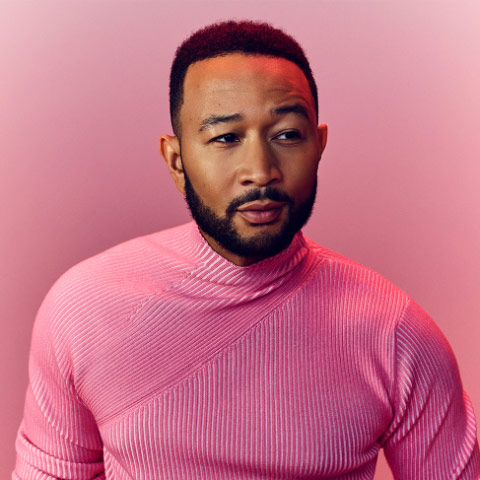 Multiplatinum artist John Legend has garnered eleven Grammy Awards, an Academy Award, a Golden Globe Award, a Tony Award, and an Emmy Award, making Legend the first African-American man to earn an EGOT. Legend has released six celebrated albums and starred in NBC's âJesus Christ Superstar Live in Concertâ in 2018, winning an Emmy for Outstanding Variety Special and nominated for Outstanding Lead Actor (Limited Series). Legend joined "The Voice" for Season 16 (2019), and is currently a coach on Season 18. Legend is a partner in Get Lifted Film Co., and as a philanthropist, he initiated the #FREEAMERICA campaign in 2015 to change the national conversation surrounding our country's misguided criminal justice policies and to end mass incarceration. 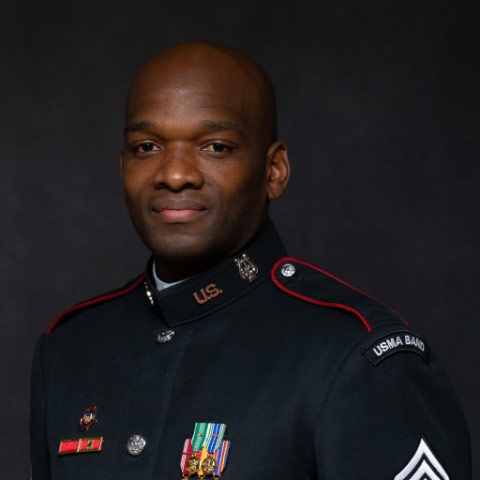 Staff Sergeant Jeremy Gaynor is West Pointâs male lead vocalist and an instrumental part of the Benny Havens Bandâs vocal trio. Before his 2009 enlistment into the Army, he toured parts of the United States as a member of a gospel quartet. In 2014, after serving with several different units including the U.S. Armyâs Soldier Show, he joined the West Point Band. Shortly after arriving in New York he was selected as a contestant on NBCâs âThe Voice.â He takes pride in the opportunity to serve his country, his fellow service members, and the local community. In addition to his duties as male lead vocalist, Staff Sergeant Gaynor serves as the bandâs Production Manager, choreographing shows and planning set lists. 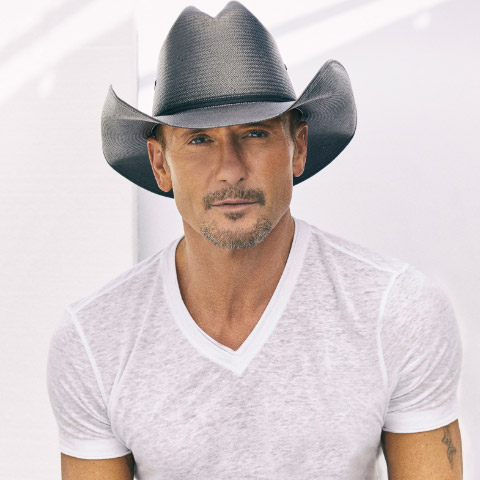 Tim McGraw has sold more than 50 million records worldwide and dominated the charts with 43 worldwide No. 1 singles. Heâs won 3 Grammy Awards, 16 Academy of Country Music Awards and 14 Country Music Association Awards. He is the most played country artist since his debut in 1992. His career-long tour successes include the record-setting âSoul2Soul The World Tour 2017â with his wife, Faith Hill. McGraw starred in and narrated the hit movie âThe Shackâ and co-wrote and performed the closing credit song for the Oscar nominated documentary âFree Solo.â Other hit movies include âFriday Night Lightsâ and âThe Blind Side.â He co-authored the New York Times Best Seller, Songs of America: Patriotism, Protest and the Music that Made a Nation with Jon Meacham. He is also the founder of health and fitness brand, TRUMAV and authored a New York Times Best Seller health and fitness book. 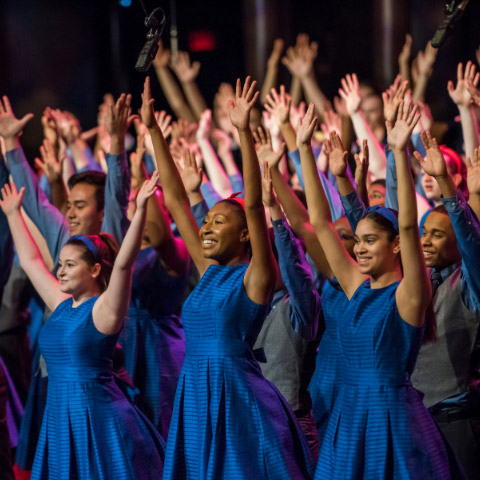 The Young Peopleâs Chorus of New York City (YPC) is a multicultural youth chorus renowned worldwide for its superb virtuosity, brilliant showmanship, and innovative model of diversity. Founded in 1988 by Artistic Director Francisco J. NÃºÃ±ez, a MacArthur Fellow, YPCâs mission is to provide and empower children of all cultural and economic backgrounds with a unique program of music education and choral performance. Among YPC's many awards is Americaâs highest honor for youth programs, a National Arts and Humanities Youth Program Award.â 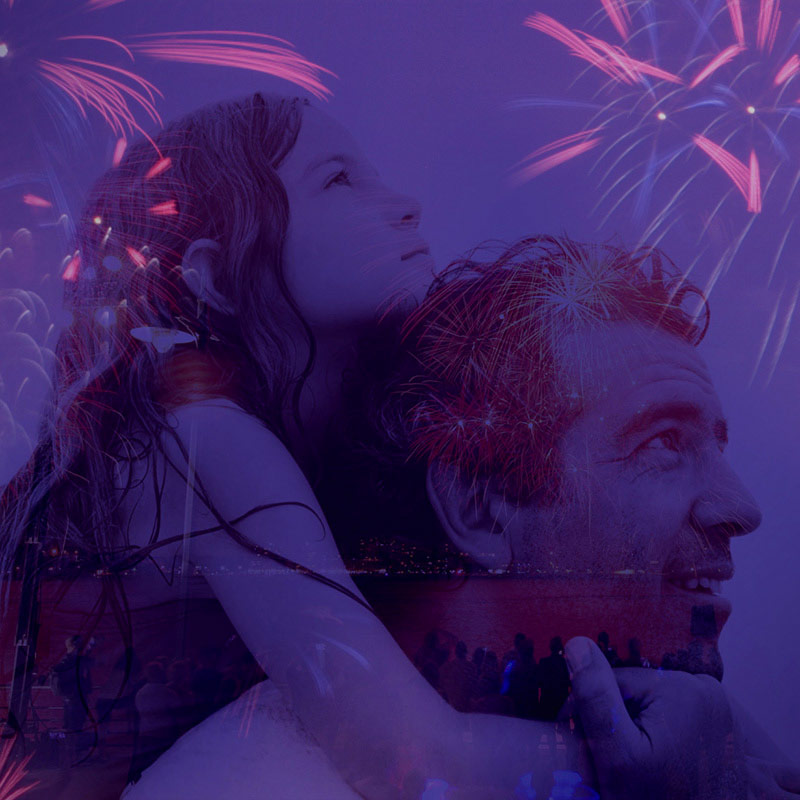 look up this july 4th

And letâs create a better tomorrow, together.