LIVE FROM NYC & ON NBC OR STREAMING ON THURS. NOV. 24, 9AM-NOON IN ALL TIME ZONES

Get ready to celebrate the start of the holiday season with giant balloons, elaborate floats & loads of epic entertainment. Keep checking back for special announcements & more news.

Follow the fun online with Peacock
watch the live stream

We’ve mapped out the way we’re
headed this year, so you’ll know
where to watch the fun.

Planning & prep work are complete!
See who’ll be marching with us this year.

Hey, parents & educators! Check out
our resources for creating teachable
moments at home & in the classroom.

THE ROAD TO
34TH STREET

Go behind the scenes to see how
we created all the wonder & excitement
for our epic event.

Got questions? We have the answers.

A new millennium means greater innovation for the parade. Read this! Internet dial-up & double the parade balloons. That's so '90s! Read more. What's bigger than shoulder pads? These parade moments—read on! Diana Ross & Broadway spice up the parade! Read about it! Space travel! Cool parade floats! The future is here. Read more! Popeye, Ginger Rogers—read up on the parade's happy days! The parade hits the big screen & more! Read on. Of course parade balloons can bark. Read about the '30s! And so it begins—as Macy's Christmas Parade! Read on!
2000s 1990s 1980s 1970s 1960s 1950s 1940s 1930s 1920s
ABOUT 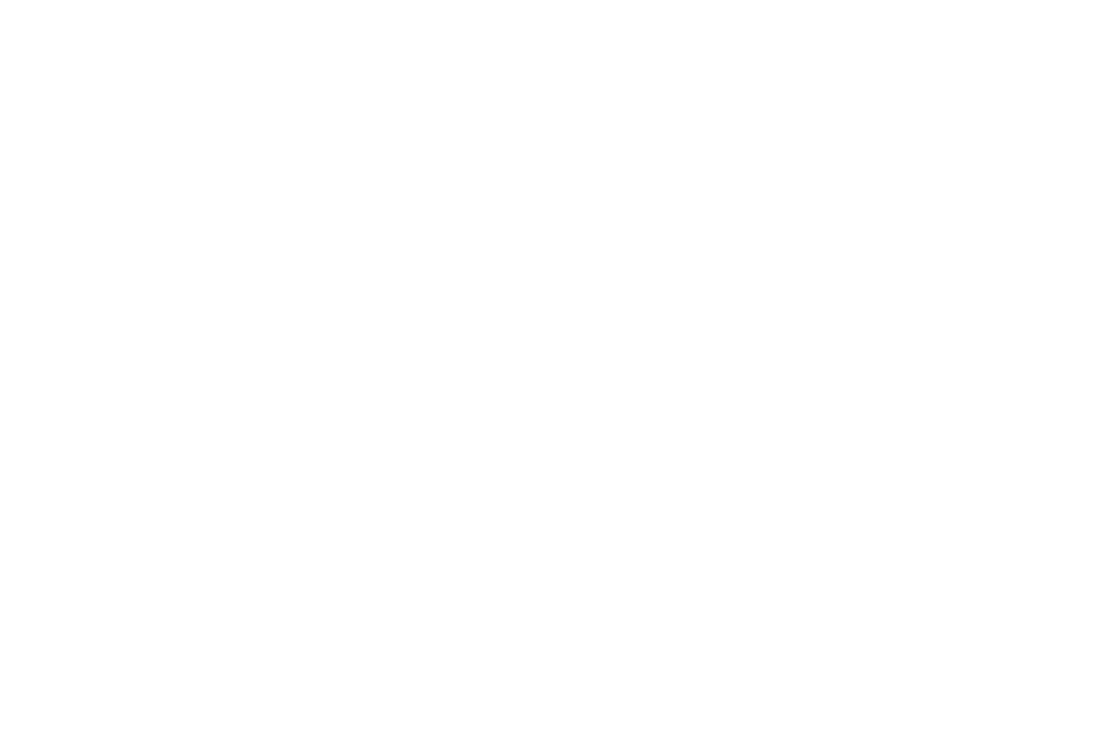 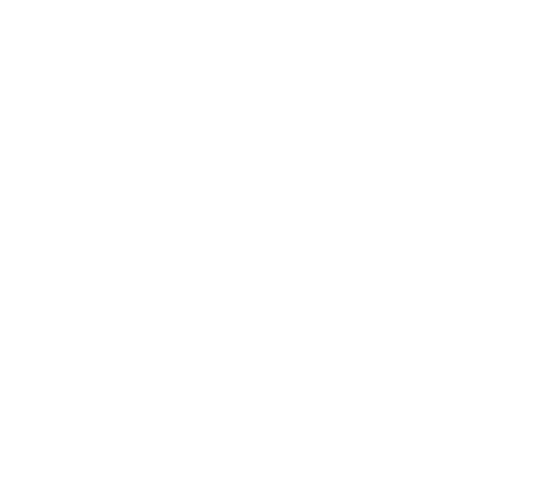 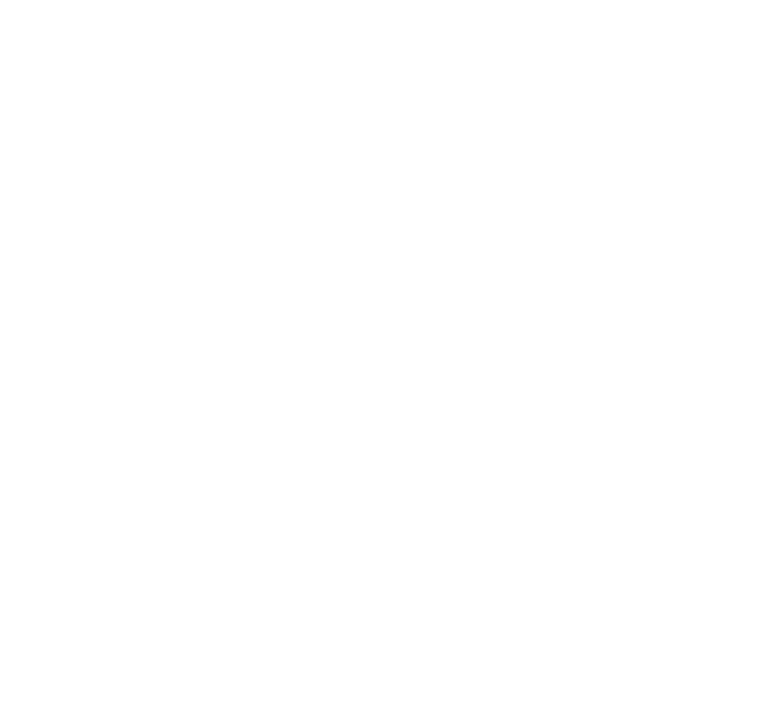