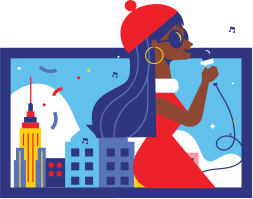 Millions of families nationwide tuned in to experience the magic of
Macy’s Parade artistry. That’s not all—major celebs, top TV hosts,
talented showstoppers & more made our broadcast feel
like one big celebration.

We’re expecting millions of families nationwide to tune in to experience the magic of Macy’s Parade artistry. That’s not all—major celebs, top TV hosts, talented showstoppers & more will make our buzzworthy broadcast feel like one big celebration. Catch the action on NBC today at 9am in all time zones.

Grammy-winning R&B star Usher will lead a high-energy routine featuring dancers, musicians, a rousing choir and scenes from the Netflix original holiday movie, Jingle Jangle: A Christmas Journey. Plus, he’ll sing “This Day,” an uplifting duet with Kiana Ledé, from the film’s soundtrack. 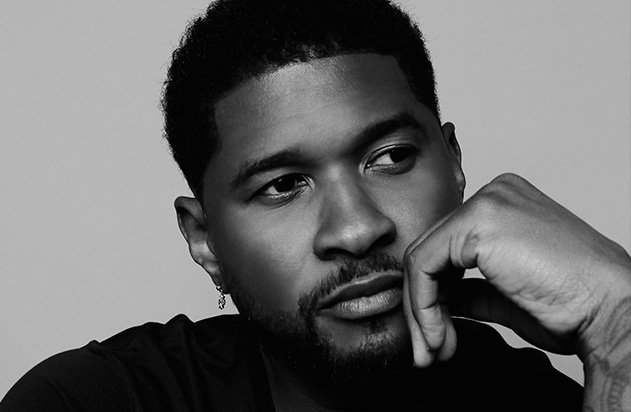 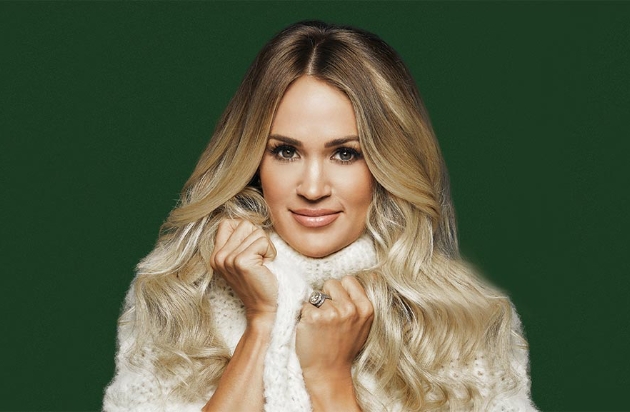 Music superstar Carrie Underwood unwrapped some holiday cheer with “Favorite Time of Year,” a song from her album My Gift (Special Edition) about the festive decorations, sweet treats & more that make the season so magical.

Savannah Guthrie is an attorney, as well as co-anchor & chief legal editor of the Today show. She was also a correspondent for NBC News. Savannah has been a host for our Parade since 2012. 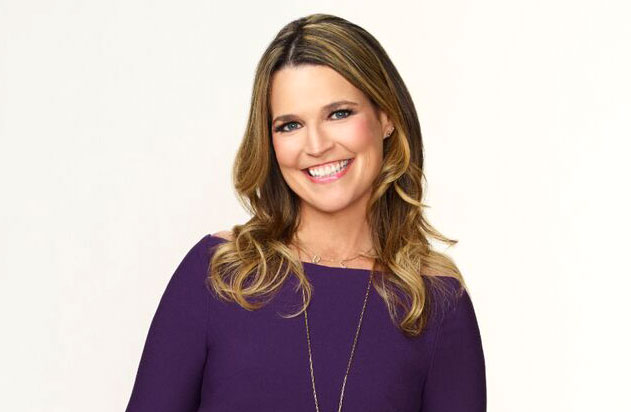 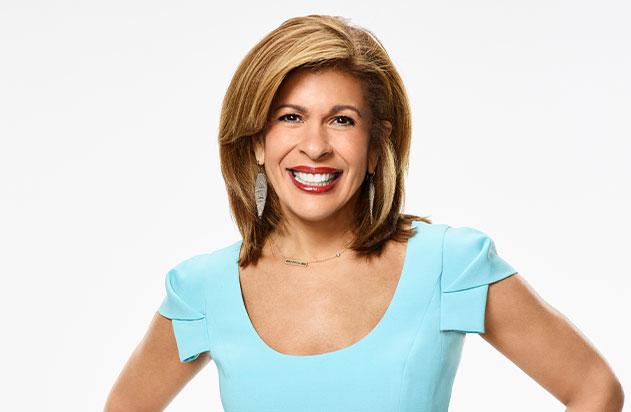 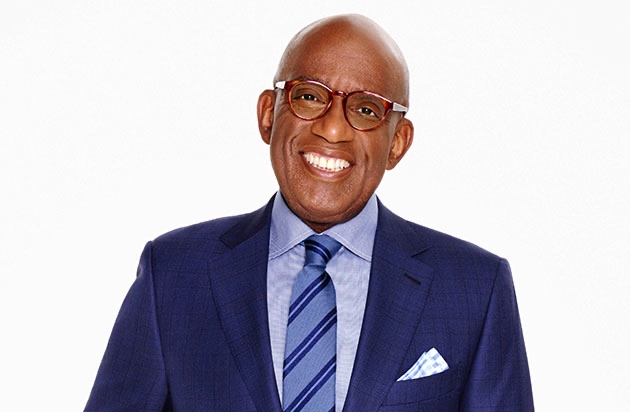 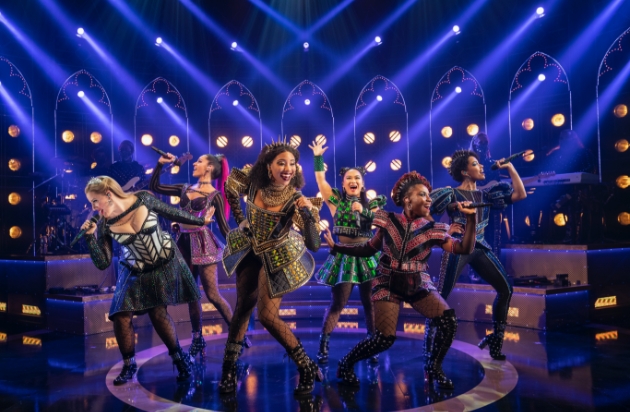 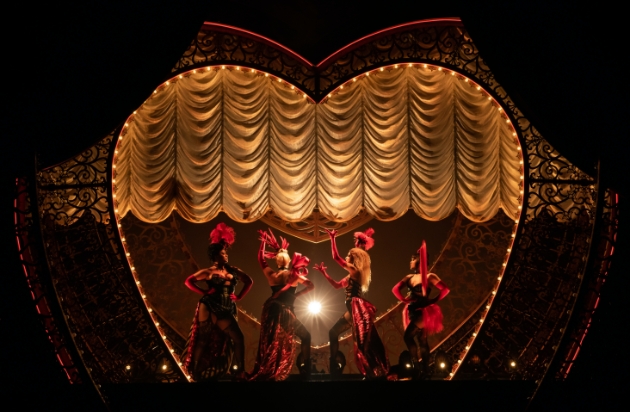 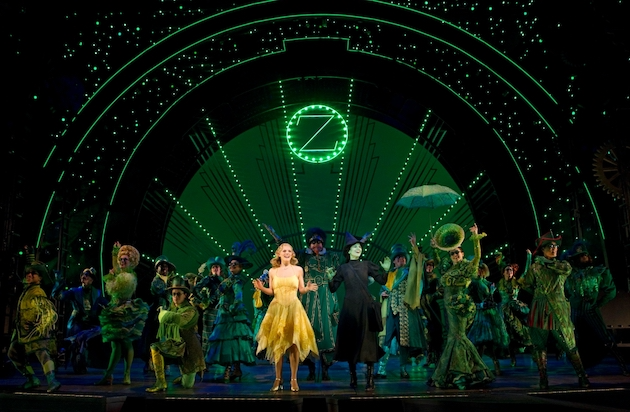 THE MAGIC OF MUSICALS

Stars of stage & screen sang & danced from the star on 34th Street. The 2021 Parade featured the casts from Broadway’s SIX the Musical, Moulin Rouge! The Musical & Wicked. Plus, performers from NBC’s Annie Live!, a TV adaption of the original Broadway production, gave viewers an early look at the new show set to air on Dec. 2.

The Radio City Rockettes returned to Herald Square with their beloved tradition of kicking our Parade into high gear. 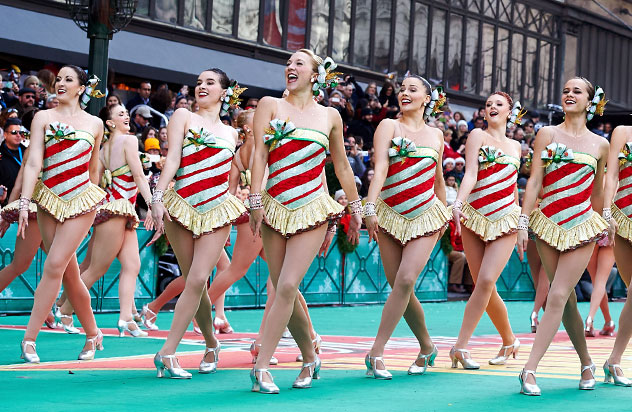